By Food Lifeline StaffJuly 17, 2019No Comments 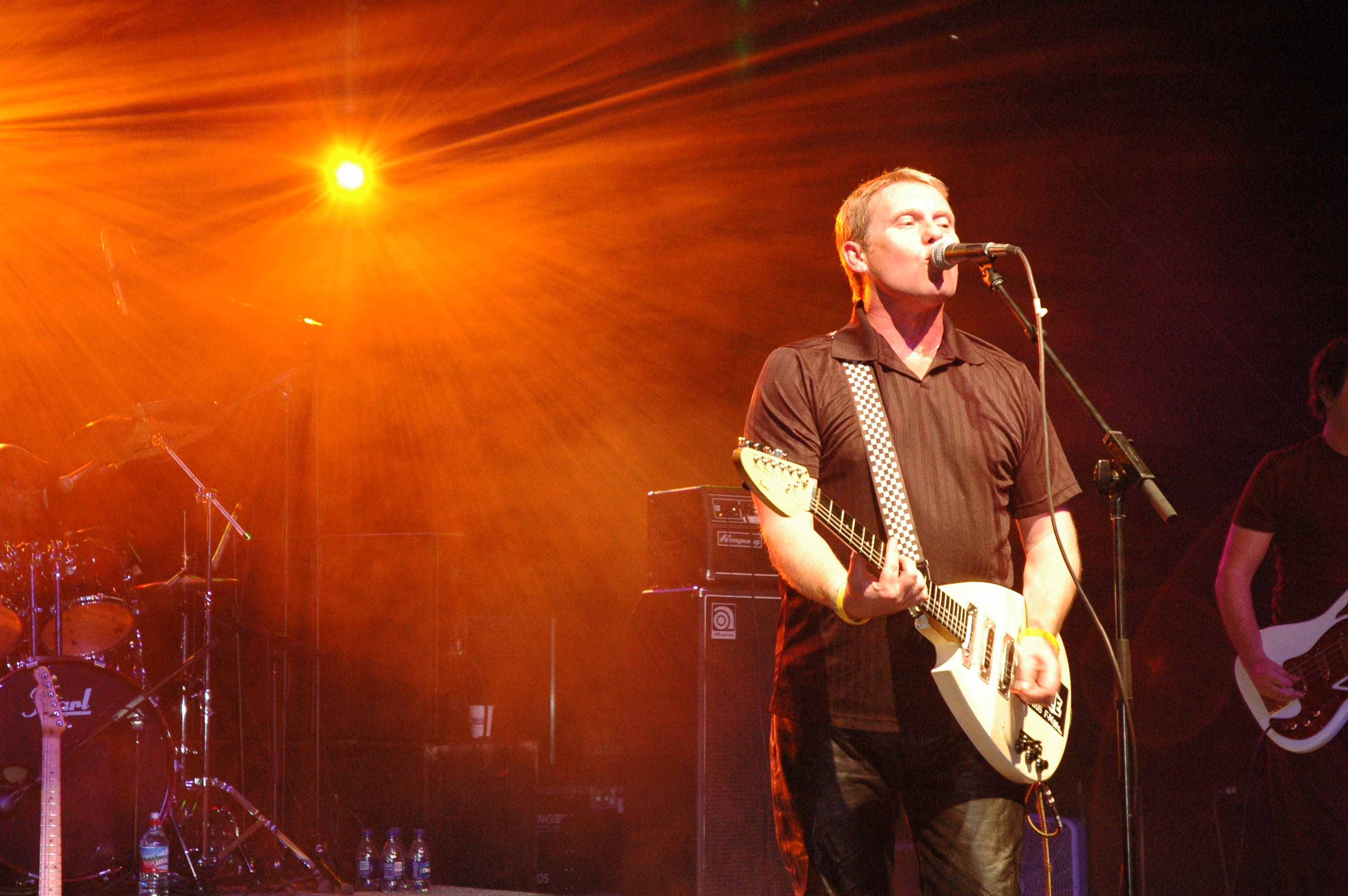 September is Hunger Action Month, and our friends at Stones German Garage are throwing a party!

For the third year in a row, Shane Stone and his team at Stone’s German Garage are throwing a party for Food Lifeline. But this time they’re going big.

“We’ve had great shows in the past, but this year, we wanted a band that could really pack the place and make people dance.”

This year, “Foodstock” will feature the British band, The English Beat. The band had several hits in the 80’s, including “Mirror in the Bathroom”, “I Confess”, and “Sooner or Later”. The band later reformed as General Public, and created the hit, “Tenderness”.

“The English Beat regularly sells out shows in Seattle, so we expect a big crowd for this one”, says Stone. “Hunger is a huge problem in our city, and we hope this will raise awareness”. 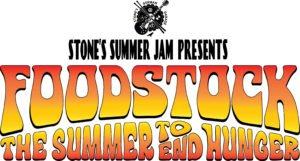 The Foodstock concert is scheduled for September 8, at Meridian Park in Wallingford. The English Beat will be joined by three other local bands, making it a day of dancing that will celebrate national Hunger Action Month, and benefit Food Lifeline. Tickets are just $20, and children under 12 are free.

More information and tickets can be found here: https://foodlifeline.org/event/foodstock/

More Than Just an Intern