KOMO TV and Food Lifeline Are Teaming Up This Year to “Tackle Hunger”! 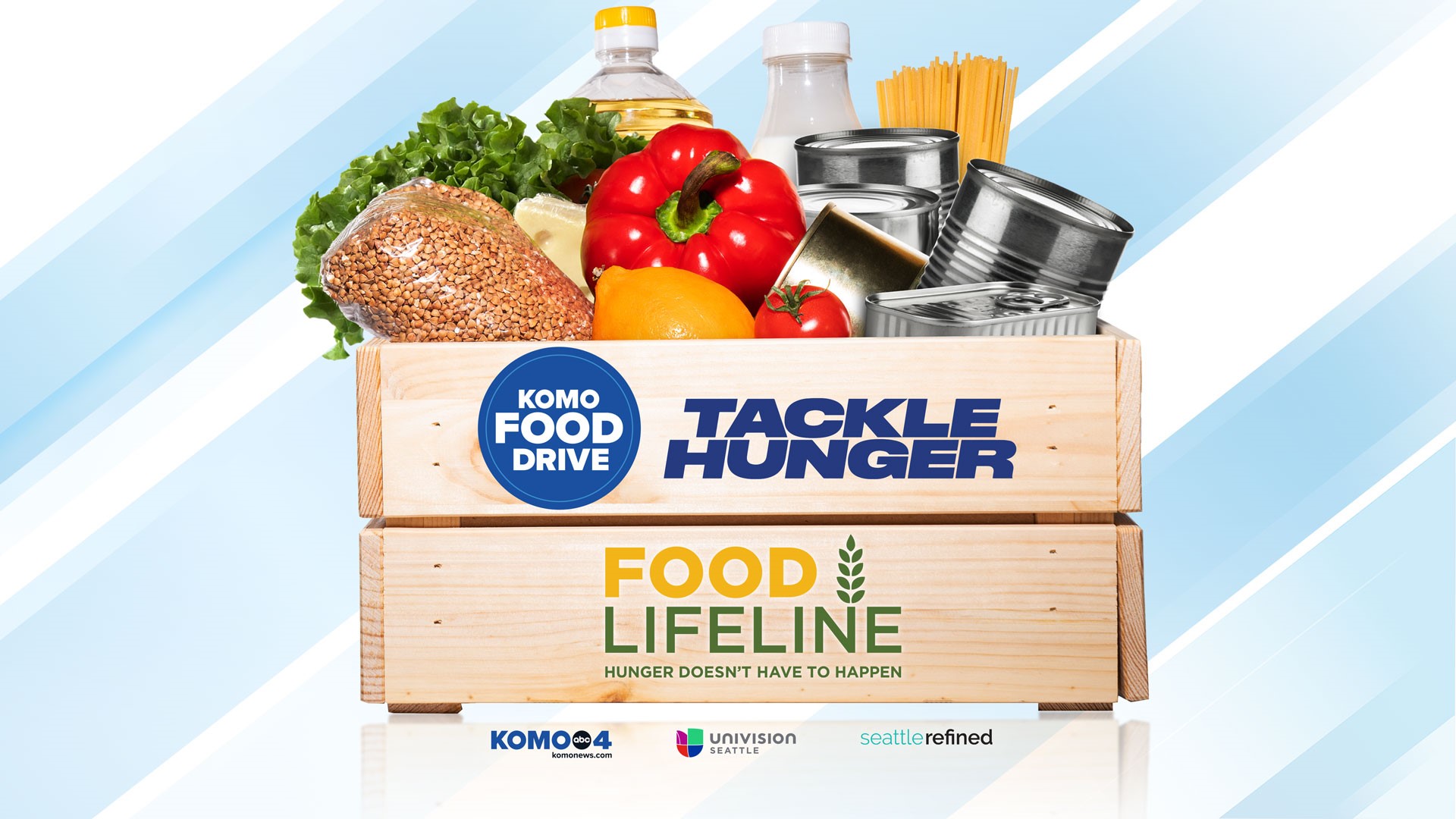 During the month of January, and continuing until the “big game,” the Tackle Hunger campaign will be working to create one million meals for Food Lifeline through food and cash donations. The campaign is part of a national effort called The Souper Bowl of Caring.

KOMO TV’s parent company, Sinclair Broadcasting, is committed to creating a campaign that will be as successful as it has been at other stations in its network.

“We’ve been doing the campaign at our Salt Lake City station for several years now,” says KOMO’s William Harris. “We’ve always had a great relationship with Food Lifeline, so we thought it would be a great idea to do it here.”

KOMO TV has also brought several corporate sponsors on board for the campaign, including BECU, Kroger Foods, Ford Genesis Hyundai of Kirkland and Rich’s for the Home. These corporate sponsors support will include helping to match donations, create volunteer teams, and spread the word about ending hunger.

“We’ve had a long history with KOMO TV dating all the way back to the early 1980s,” says Linda Nageotte, CEO of Food Lifeline. “The team at KOMO TV brings great energy and awareness to the issues of hunger here in our community. I’m looking forward to a great season!”

You can become a Tackle Hunger Ambassador for your community. Click HERE to learn more and how you can organize your own neighborhood food drive.

Email tacklehunger@komonews.com with your fundraising and food drive ideas and results. The KOMO team may feature you in a story on KOMO News. 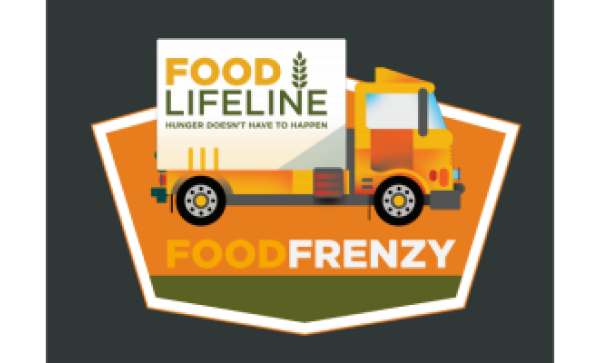 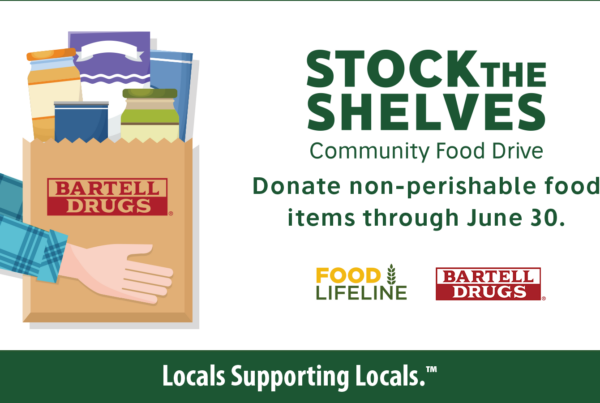 Bartell’s Will “Stock the Shelves” For Food Lifeline 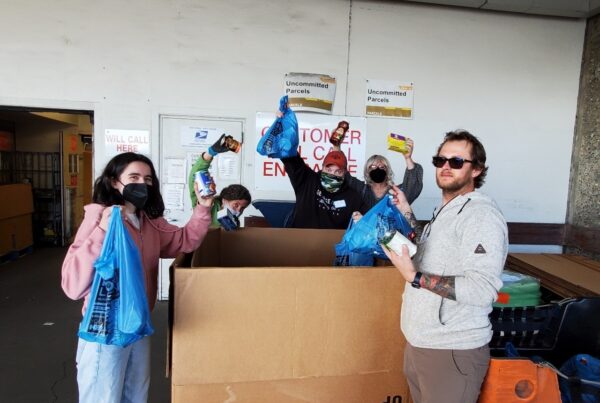