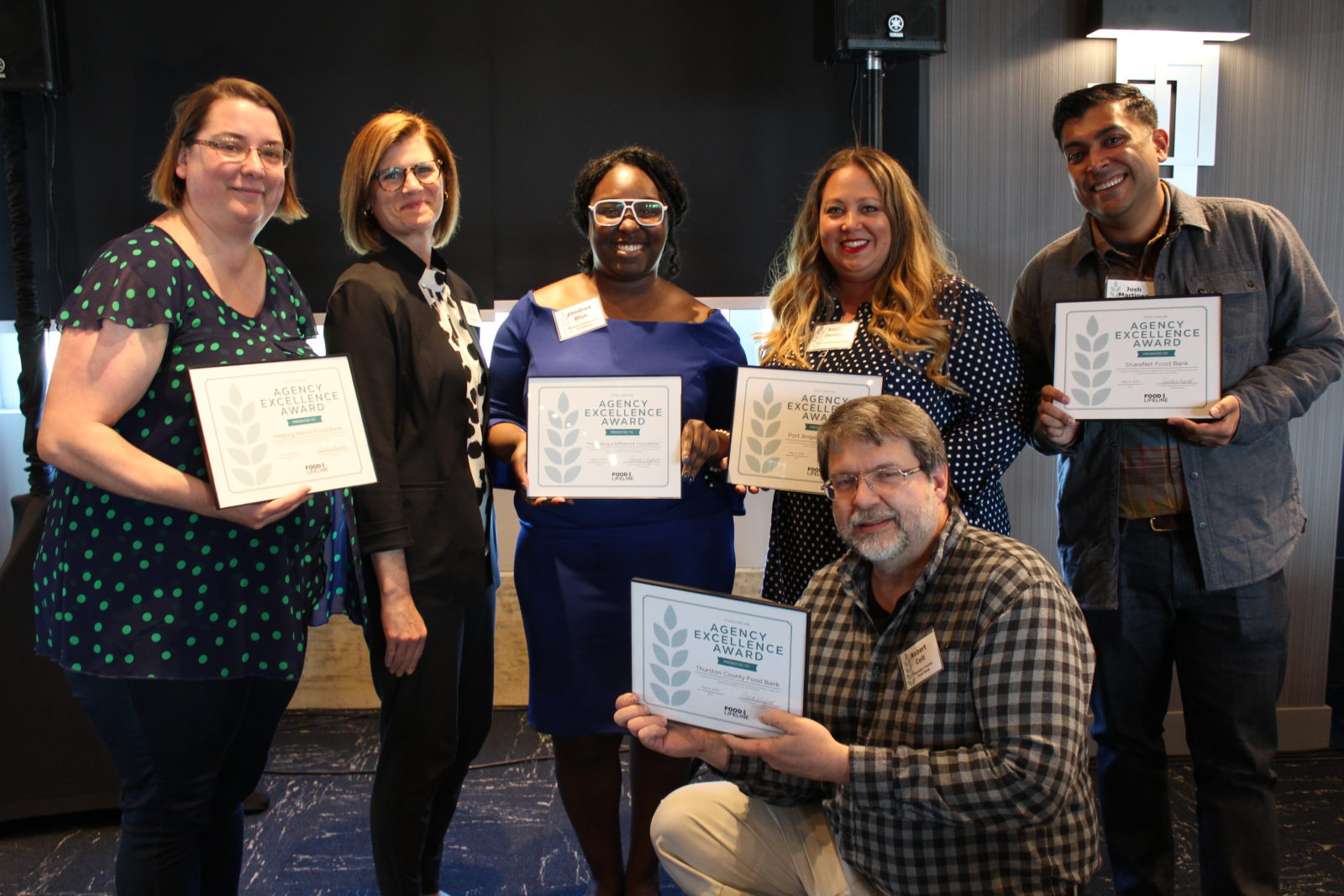 A great time was had by all at last week’s 2019 Partner Agency Conference where we were thrilled to honor a handful of outstanding agencies with the Food Lifeline Agency Excellence Award. We presented these awards to recognize the valuable achievements of these organizations in ending hunger and meeting the needs of our communities.

The five winners of the Agency Excellence Awards are:

Thank you to everyone who attended the conference and for all the incredible work you’re doing to help end hunger in our shared communities! 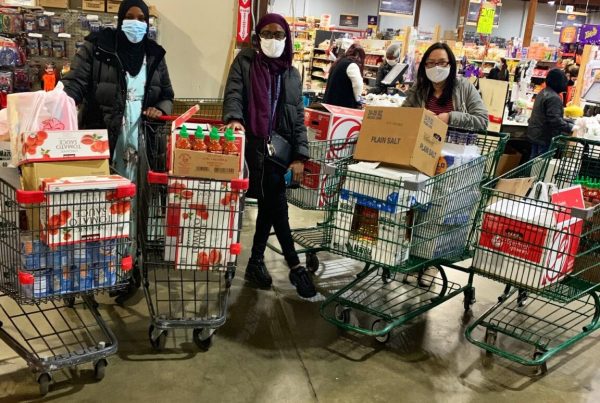 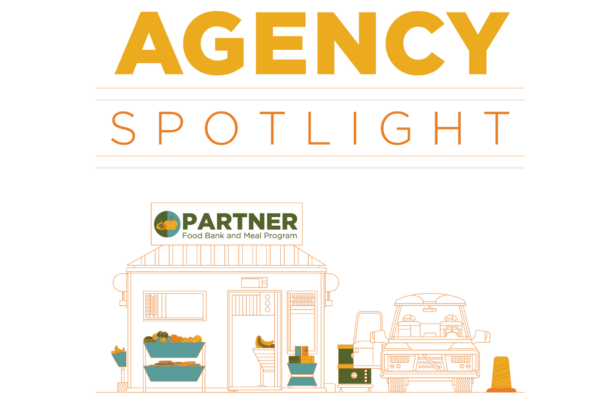