How the Public Charge Rule Works and Who It Impacts

By Victoria AustinAugust 29, 2019No Comments

“Public charge” or the “public charge test” is used by immigration officials to decide whether a person can enter the U.S. or get a green card (Lawful Permanent Resident status).

Public charge decisions are made by looking at a person’s background to determine if they are likely to:
– Need Long-term care in the future
– Use one or more of the following benefits in the future:

Receiving the above benefits for 12 months in a 36 month period will be considered a heavily weighed negative factor in deciding whether someone is likely to become a public charge. Receiving benefit from two of these programs, such as SNAP and Medicaid for six months each, will be counted as 12 months total.

WHO IT DOES NOT AFFECT

– Programs used by U.S citizen children will not be used against parents in the public charge   inadmissibility test. However, parents may be affected if cash assistance benefits are used as   the family’s primary source of income.
– Lawful permanent residents (green card holders) applying for citizenship
– Refugees and asylees
– VAWA self-petitioners
– Survivors of domestic violence, trafficking, or other serious crimes (U or T visa applicants/holders)
– Special immigrant juveniles
– Certain parolees

WHEN IT STARTS
– October 15, 2019
– Health, nutrition, and housing benefits used before October 15, 2019 cannot be considered by immigration officials in a public charge test

WHAT TO DO
– Educate your community. Click here for tools.
– Tell policymakers to defund the public charge rule (H.R. 3222) and protect families
– This rule is part of systematic attack against the immigrant population. Use your voice to make a public comment by September 23, 2019, urging lawmakers to oppose this rule: http://bit.ly/2zf4QS2. 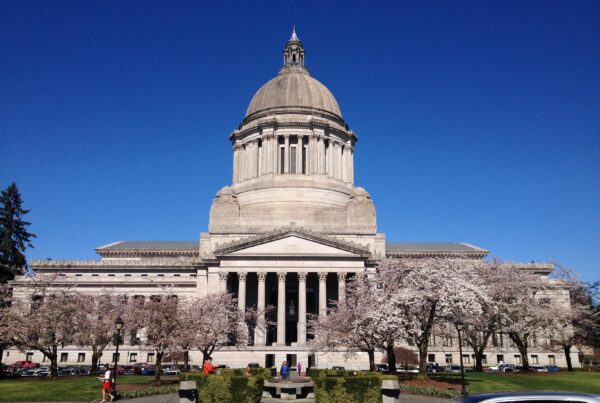 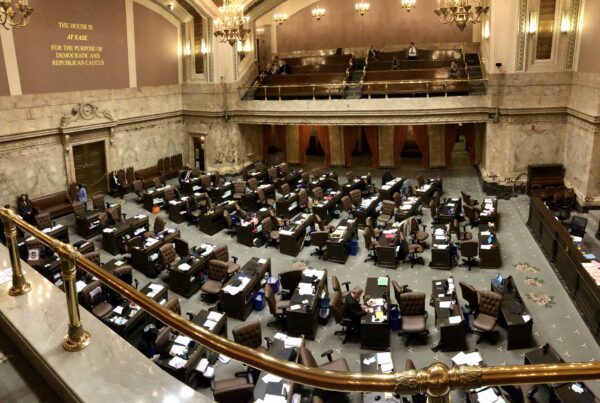 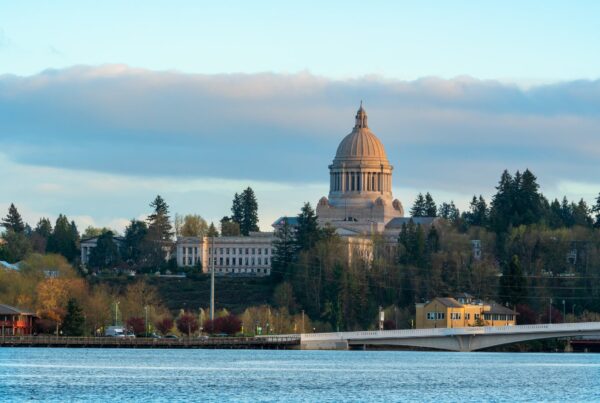