Food Lifeline Turns 40! See How It All Began…

By Victoria AustinSeptember 30, 2019No Comments 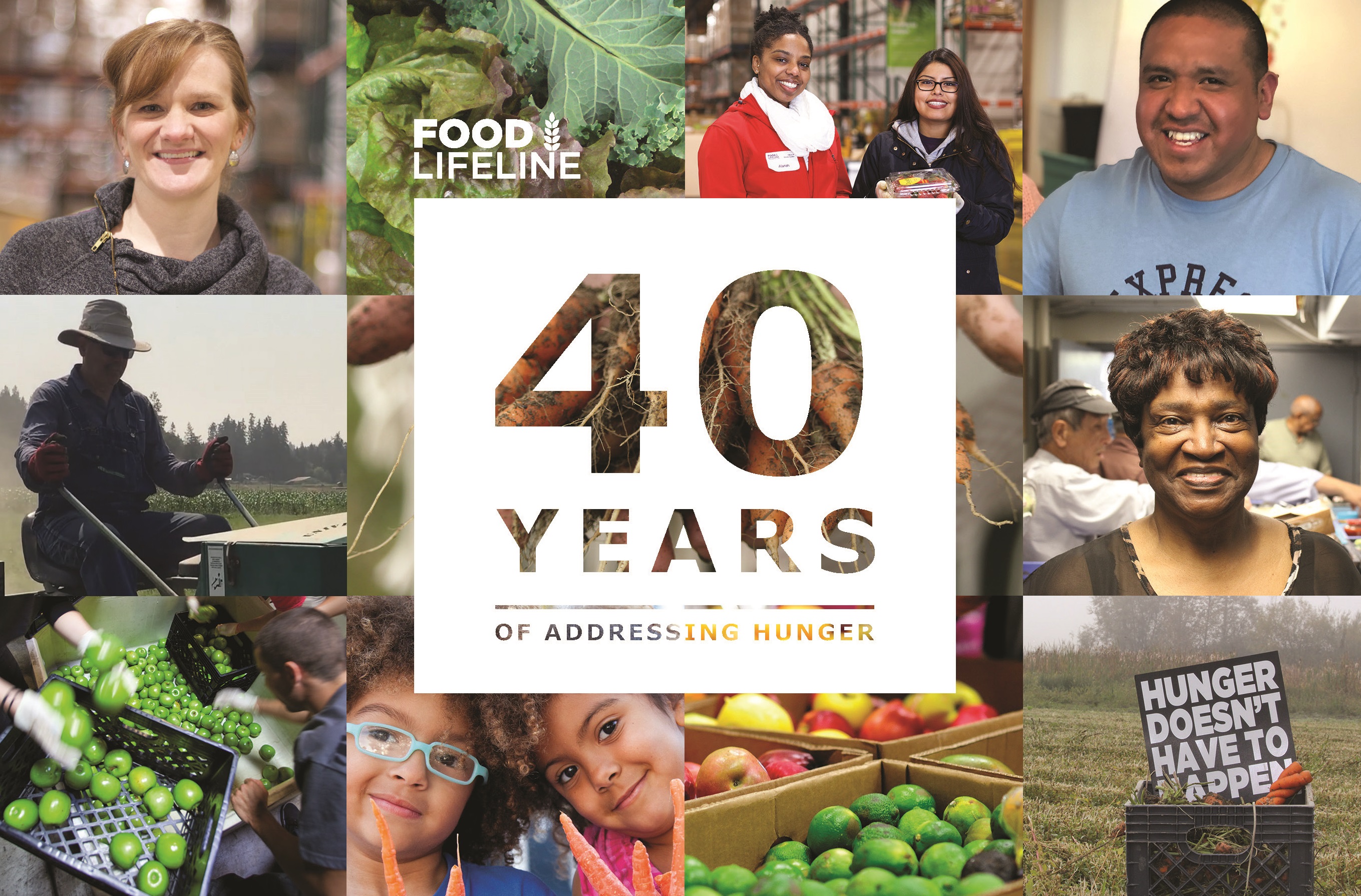 During the 1970’s, the demand for food was increasing dramatically in Seattle and King County as a result of a downturn in the economy. In response, the federal government began making food commodities—bulk quantities of basic food products—available across the U.S. At the time, Washington state lacked a central warehouse to accept, store, and distribute this food to area food banks that directly served people experiencing hunger.

While Food Lifeline is able to distribute the equivalent of 116,000 meals every day, we’re seeing that food inequality isn’t going away. That’s why we’ve evolved over time to not only feed hungry folks today, but to also solve hunger for the long-term by addressing its root causes. By partnering with legislative champions and community leaders, we’re exploring what we can accomplish together to create equitable systems that ensure everyone has access to food every day.

Thank you for all of your support in helping Food Lifeline to address hunger these past 40 years. None of this work would be possible without donors, volunteers, and advocates like you! 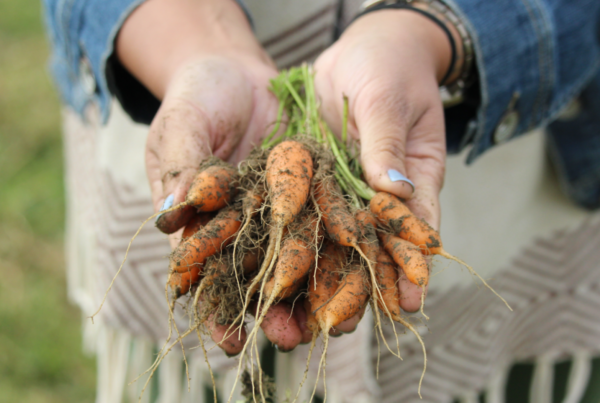 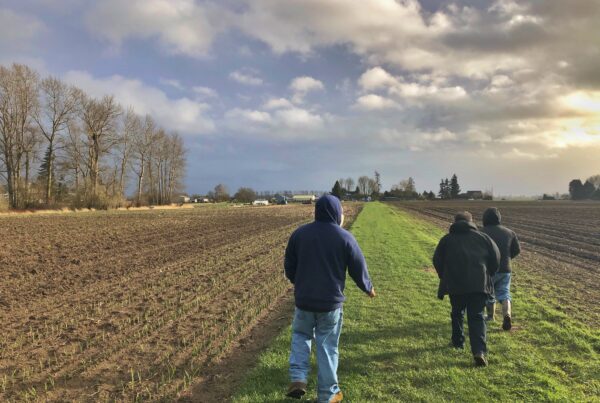 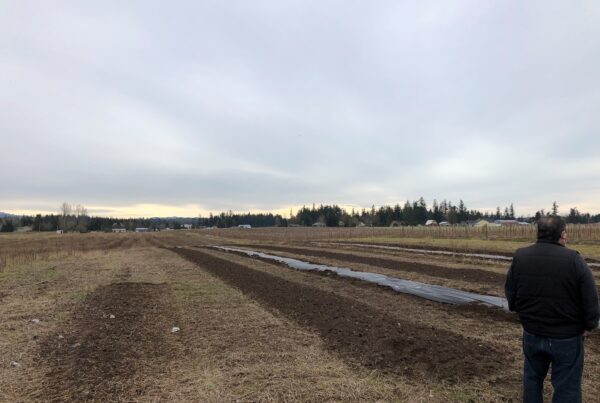