Both Sides of the Giving Coin

Uri* has a good job and two young sons that he has custody over most of the time. When he and his wife separated a year ago, things were rough for a long time. Not only was there an emotional side of the separation, but going from two incomes to one was hard. Uri burned through his savings and fell behind on some bills for just a couple of months, but that was enough to start wiping out his paycheck, before it even came, while he has been working to get caught up again.

That’s when Uri turned to the Kent Food Bank, “I have a master’s. But when hard times hit, they hit hard. Putting pride aside, I have to look out for my sons. I had no choice – if I run out of food, they suffer.”

This year, the boys, ages 5 and 9, will be on the free lunch program at school. Uri’s attitude is grateful, and his expectations are realistic, “I helped families for the past 10 years… and never thought I’d be on the other end. Don’t underestimate programs like [the food bank], you could be in my shoes.” He’s right on about that. One in six households (14%) in Washington experienced food insecurity sometime during 2013 (latest data). The food bank has been important for Uri as they temporarily trade sides from giving to receiving.

Uri says the whole separation process has been emotional and taxing. Having the humility and resources to take a turn as receiver has made all the difference for Uri and his family. The food bank, “eases some of the pain and the stress,” making it a little easier to take on this day, and the next day, and the next. One step at a time. 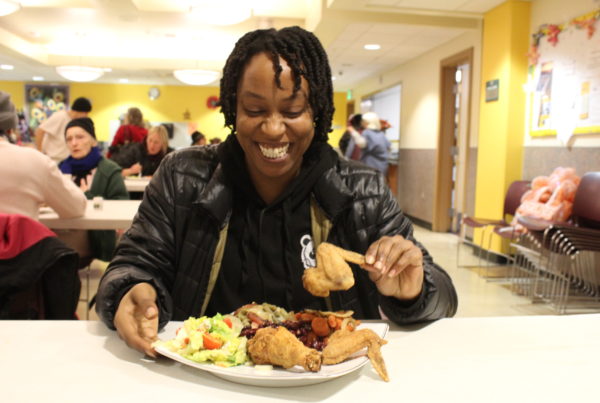 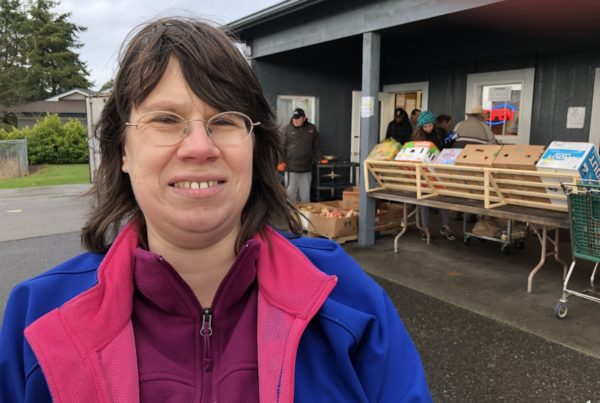